An ultrasound-guided breast biopsy uses sound waves to help locate a lump or abnormality and remove a tissue sample for examination under a microscope. It is less invasive than surgical biopsy, leaves little to no scarring and does not involve exposure to ionizing radiation.

Ultrasound imaging is based on the same principles involved in the sonar used by bats, ships and fishermen. When a sound wave strikes an object, it bounces back, or echoes. By measuring these echo waves, it is possible to determine how far away the object is as well as the object’s size, shape and consistency (whether the object is solid or filled with fluid).

In medicine, ultrasound is used to detect changes in appearance, size or contour of organs, tissues, and vessels or to detect abnormal masses, such as tumors.

Common Uses of the Procedure

An ultrasound-guided breast biopsy can be performed when a breast ultrasound shows an abnormality such as:

Sometimes, your doctor may recommend this type of biopsy procedures even for a mass in the breast that can be felt. 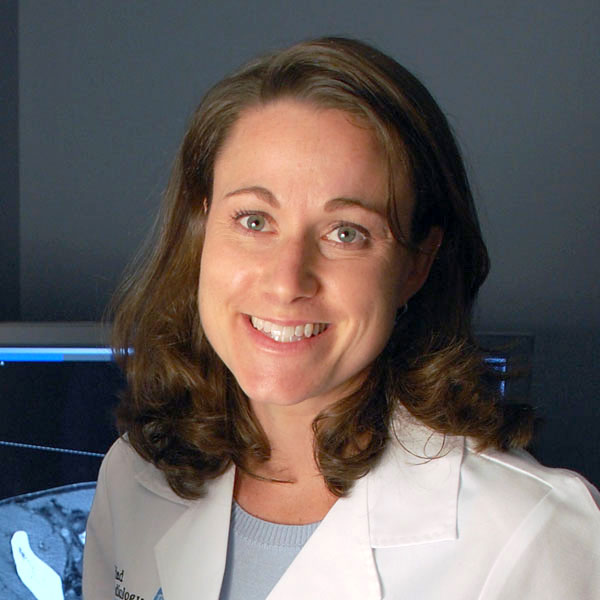 In an ultrasound-guided breast biopsy, you will be on the examination table either lying face up or slightly on your side. The breast will be numbed with a local anesthetic injection. The radiologist will then locate the lesion by pressing the transducer — hand-held device that sends and receives ultrasound signals — to the breast. A very small nick will be made in the skin at the site where the biopsy needle needs to be inserted and then a tissue sample will be taken.

Tissue samples can be removed in a few different ways, which include:

Triad Radiology offers Womens Imaging at a variety of locations, including hospitals, imaging centers, and clinics. Contact us if you want to learn more or schedule an appointment.